The History of Open Banking

For a long time it has seemed like nothing much has happened in the financial world since the invention of the credit card. In a world where digitalisation is constantly evolving, the banking sector has actually not changed much at all. However, the market has seen increased movement in the past few years. The term ‘Open Banking’ is now on everyone’s lips - and not without good reason. In recent years, a new FinTech start-up has been founded on a daily basis and innovation in the financial sector is at an all-time high. Is this all thanks to the seemingly brand new concept of Open Banking?

Be careful, appearances are deceptive! The innovation we see today is actually the result of many small achievements on the road to Open Banking. The story from traditional banking to today’s Open Banking goes further than you might imagine.

In fact, the first trial run of online banking dates back almost 40 years. Many moons have passed since Deutsche Bundespost [German Federal Post Office] conducted its first screen text experiment with five external computers. A few participants were able to process their banking transactions via screen text - though at a snail’s pace.

In Europe, however, the general public has only really felt the consequences of this recently, most notably since PSD2 came into force in January 2018. The European Union’s efforts to increase competition and innovation in the banking sector have made a significant contribution to the development of Open Banking. You could even say that the EU Payment Services Directive PSD2 and its forerunner PSD1 are the basis for the banking of the future. But let’s start from scratch…

In 1980, the Bundespost launched a field test with 300 providers on the company’s side and around 2,000 private participants. They were all granted the opportunity to test the new online banking service and were allowed, among other things, to make online transfers by dialing this number *300#. Back then, this service was provided by Verbraucherbank (now Norisbank). “My bank in the living room” was the motto for their screen text offering (which later became known as T-Online Classic).

The innovation that led to this first attempt at online banking via screen text was rather impressive. Alfred Richter, technical director of the bank, got it all going with the development of the PIN/TAN procedure and the idea of self-service banking. Loyalty cards and ATMs soon followed. However, the forecasts for the new online banking system were clearly exaggerated, with considerably fewer households installing the screen text system than originally expected. Do you still remember it? Nevertheless, the interface was not an outright flop - it was only finally shut down in 2005, long after the official end of screen text.

This was followed in 1998 by the Home Banking Computer Interface (HBCI), a standardised interface developed in Germany for online banking and customer self-service. Transmission protocols, message formats and security procedures were defined. The first drafts date back to 1995, but HBCI has only really been workable since 1998 when version 2.0 HBCI was launched.

FinTS Version 3.0, the follow-up to HBCI, was released in 2002. FinTS stands for ‘Financial Transaction Services’. In preparation for multi-banking, FinTS was intended to unify the connection between customer and bank. In contrast to older HBCI versions, FinTS offers the PIN/TAN procedure and the use of signature cards. In 2004, version FinTS 4.0 was introduced and all internal data structures were converted to XML and schemas similar to XML. Further interfaces were introduced as well as HTTPS for the new communication protocol.

In 2004, what is known today as SOFORT also began with a business model that combined HBCI with screen scraping. Screen scraping can be used to read data or information on a screen. In the context of online banking, for example, this means viewing the account balance. Based on this information, payments from non-bank providers can also be initiated in the next step. To do this, the bank customer must grant the service provider (known as Payment Initiation Service Providers or PISPs) permission to access their banking data. For this purpose, they log onto the provider’s platform using their online banking data.

In the case of Sofortüberweisung, the customer logs into their bank e.g. to pay for their train ticket online. The service provider then performs all further steps right up to the transaction. Historically speaking, screen scraping is particularly interesting because it provides a means of gaining access to customer data without an API (a bank interface). However, screen scraping has always been a thorn in the sides of many people. On the other hand, there are advocates who envision a bright future for screen scraping, even beyond PSD2.

In October 2009, the online payment service Giropay sued its competitor Payment Network AG, operator of Sofortüberweisung. Giropay accused what is known today as SOFORT of unfair competition and said it was endangering the security of online banking. In 2011, the Federal Cartel Office and the European Cartel Office intervened to prevent discrimination against competitors who are independent of banks. This paved the way for increased competition in online banking - or at least prevented a return to the situation where established financial institutions enjoy a complete monopoly of the market.

This all helped lay the building blocks for FinTech innovation and new payment service providers. It would not be long before the EU Payment Services Directive would give the green light for the development of a number of products and services.

‘Open Banking is the biggest change to the system since the invention of the checkbook’ — A. Lockhart, Head of Open Banking and FinTech solutions at Royal Bank of Scotland. 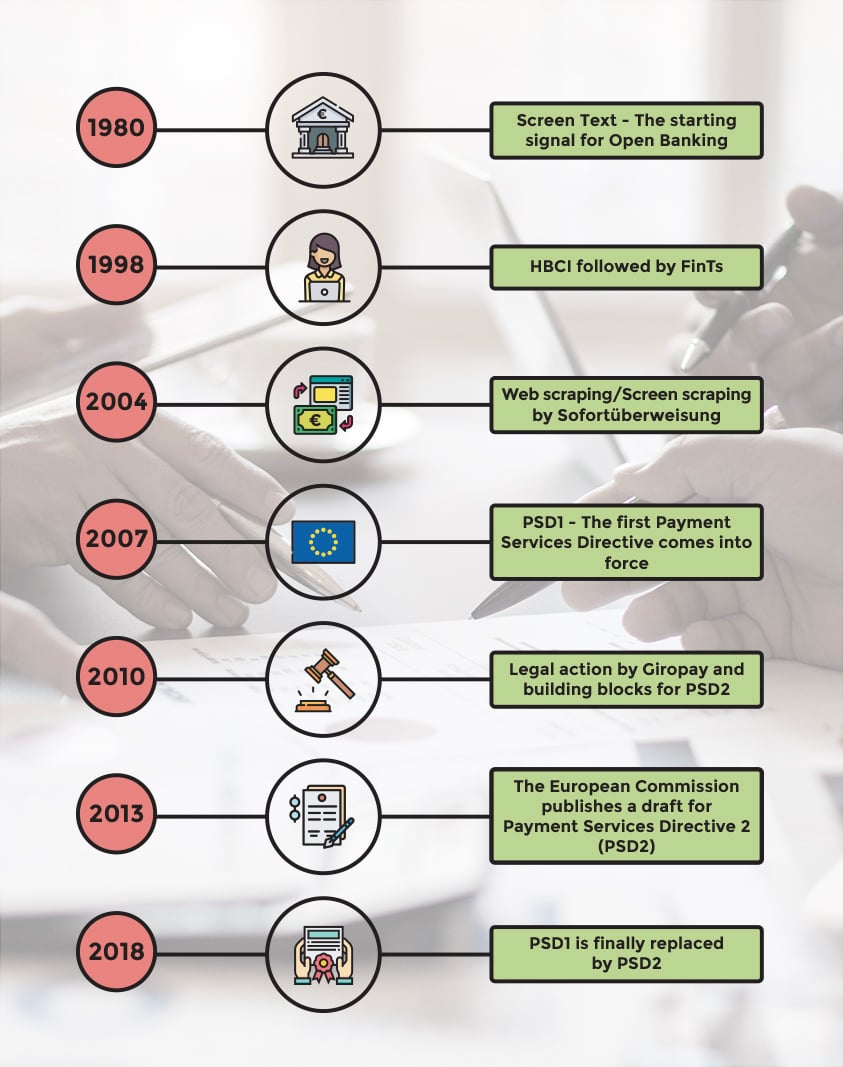 The next part of the story is what we are experiencing today. The European Commission devised PSD1, the first Payment Services Directive, which came into force at the end of 2007. In 2013, the Commission published a draft for the second version.

In January 2018, PSD1 was finally replaced by PSD2. Since the second Payment Services Directive came into effect, the provision of interfaces for banks has been mandatory. The newly created APIs enable third-party providers to directly request account information and initiate payments. The Association of Founders and Freelancers considers the second Payment Services Directive to be “as important as the introduction of credit cards”.

From the creation of new companies and banking innovations to new opportunities for lending, contract optimisation or comparison portals - there is no question it has brought a breath of fresh air into the financial sector.

The Future of the Story

With PSD2, the EU has officially decided to open banks to third-party providers, which puts an explicit demand on banks to practise Open Banking. They must provide an interface that can be used by themselves and third-party providers in a variety of ways. For the bank customer, this will increase and improve the range of services on offer, while the decision as to which they want to use remains their own.

This way, the future is also regulated: bank data belongs to the account holder, not the bank. Open Banking is now a reality in the everyday lives of bank customers, yet it remains up to them how much of it they want to experience in the future.

What happened next? Read how Open Banking has developed since PSD2! 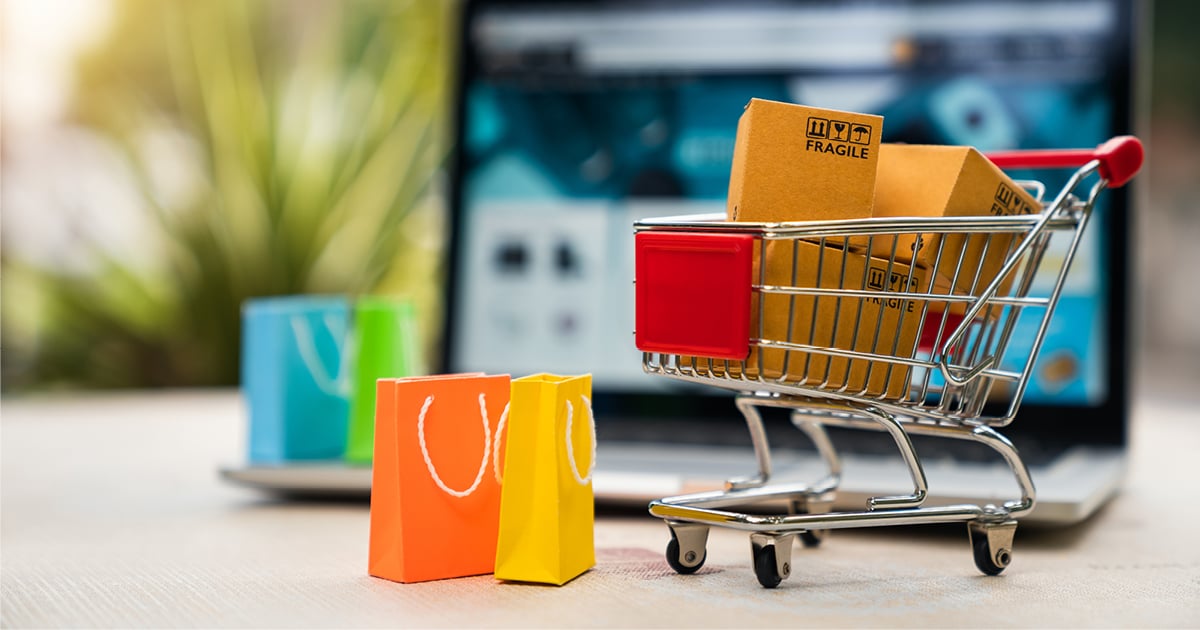 From Open Banking to Open Finance: Open for Success! 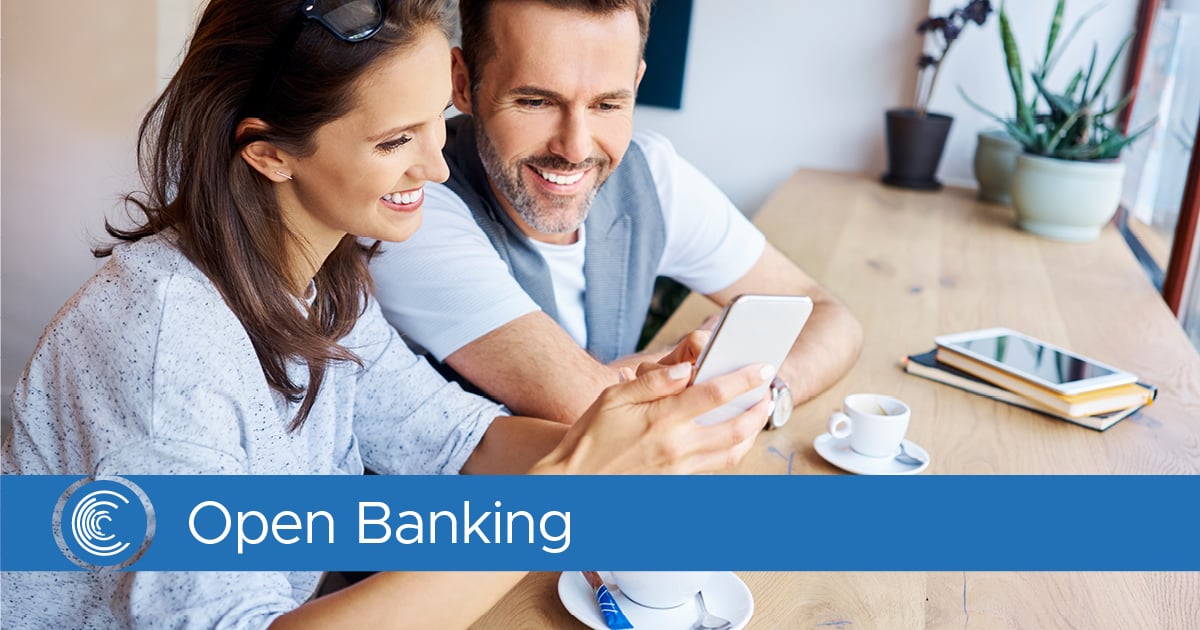 How Can Insurance Providers Rely on Embedded Insurance Today?