Voice Banking: Is Voice Gaining Acceptance as an Interface in Payment Transactions?

Browsing through stock exchange pages can often be cumbersome, yet nowadays whoever wants to avoid this can request share prices using their voice. Voice is becoming increasingly important as an interface for controlling apps and online services.

FinTechs and banks are thus faced with the question of whether voice will also establish itself as an interface in payment transactions. Here are five reasons in favour of voice banking:

1. Voice control on smartphones is growing

With around two and a half billion smartphones worldwide, the mobile all-rounder is by far the most popular device. In addition to messaging, social media, business applications and games apps, one function is especially popular with users: voice. Voice as a universal interface is becoming increasingly important. Unlike typing, swiping and making gestures, voice control keeps your phone in your pocket.

Voice is becoming increasingly important as a universal interface for controlling apps and online services. Click to tweet

2. Smart speakers will soon be in every household

The same principle continues with smart loudspeakers. As a pioneer, Amazon Echo has done a great job creating a market that has never existed before. Meanwhile, all well-known consumer electronics brands have smart speakers on offer. Requesting skills using your voice is so popular that Amazon sold tens of millions of Echo devices with the friendly voice of Alexa.

However, Alexa is just one of many intelligent voice assistants that want to organise our lives with the help of artificial intelligence. Apple has Siri, Google has its Assistant and Samsung’s voice helper is called Bixby. What they all have in common is the idea of increasingly integrating themselves into people’s everyday tasks through automated dialogues based on artificial intelligence (AI). Google recently presented this in an impressive manner with Duplex, whose AI can lead to an authentic human dialogue.

Banking APIs are the technical foundation for FinTech innovations and the prerequisite for voice banking. Without interfaces and data exchange, digital banking would be virtually impossible. Our blog post will tell you what every bank manager should know about banking APIs.

In Millennials and Gen Z we have two generations that have grown up in a connected digital world and that will dominate global economic activity for the foreseeable future. In particular, Gen Z is the first generation to have never known a world without the internet. They have a greater purchasing power than any other generation in history, making them the most exciting target group for banks and FinTechs. Their preferred interface for online shopping, search queries, travel reservations and perhaps soon even banking: voice.

While the last few years have been characterised by typing and swiping on the touch screens of smartphones and tablets, voice is now experiencing a renaissance as a communication interface. WhatsApp users now make more than 100 million calls per day. Google now receives a considerable proportion of its searches via voice. The tech magazine CNET speaks of a voice war – can banks and FinTechs withstand this competition in the long term?

Like all other online industries, banks and FinTechs will sooner or later have to adapt to their customers’ preferences and habits. If online shopping, entertainment services and even business applications can be controlled by voice, this expectation will also be transferred to the financial world.

Financial institutions and FinTechs will not be able to avoid this development. It also offers the opportunity to strengthen the universal presence of banking services. For example, you can use voice to carry out banking transactions in the car. Banking will then work almost everywhere.

Voice strengthens the universal presence of banking services – for example when carrying out banking transactions in the car. Click to tweet

Before voice banking reaches the mass market, there are still some security issues that need to be resolved. According to a survey conducted by EY, almost a quarter of German consumers are already interested in voice banking, provided that their data security is guaranteed. As long as even Amazon is reluctant to activate banking skills for Alexa, it is clear that all questions have not yet been answered. We’ll stay tuned for you!

Voice banking is a hotly debated topic. However, the banking and FinTech market has many more innovations to offer that no customer will want to go without. We present four exciting examples in our blog post. Read now!

8 Banking Apps That Don’t Really Have Banks Behind Them 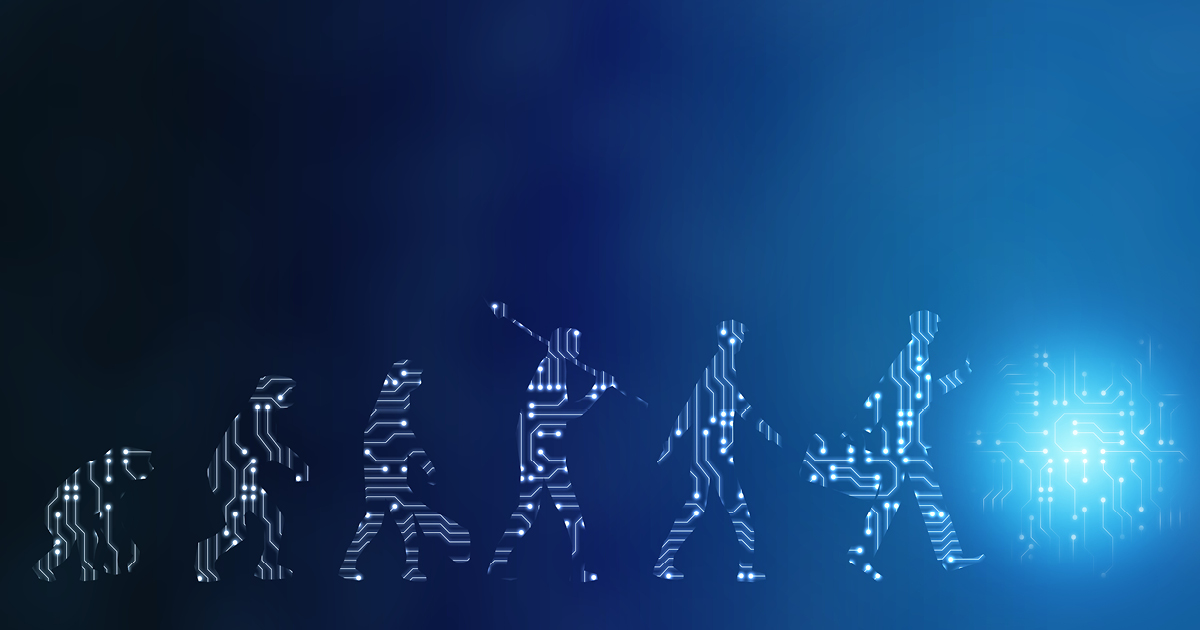 From the Post Office to Open Banking: The (R)Evolution of Identification Procedures 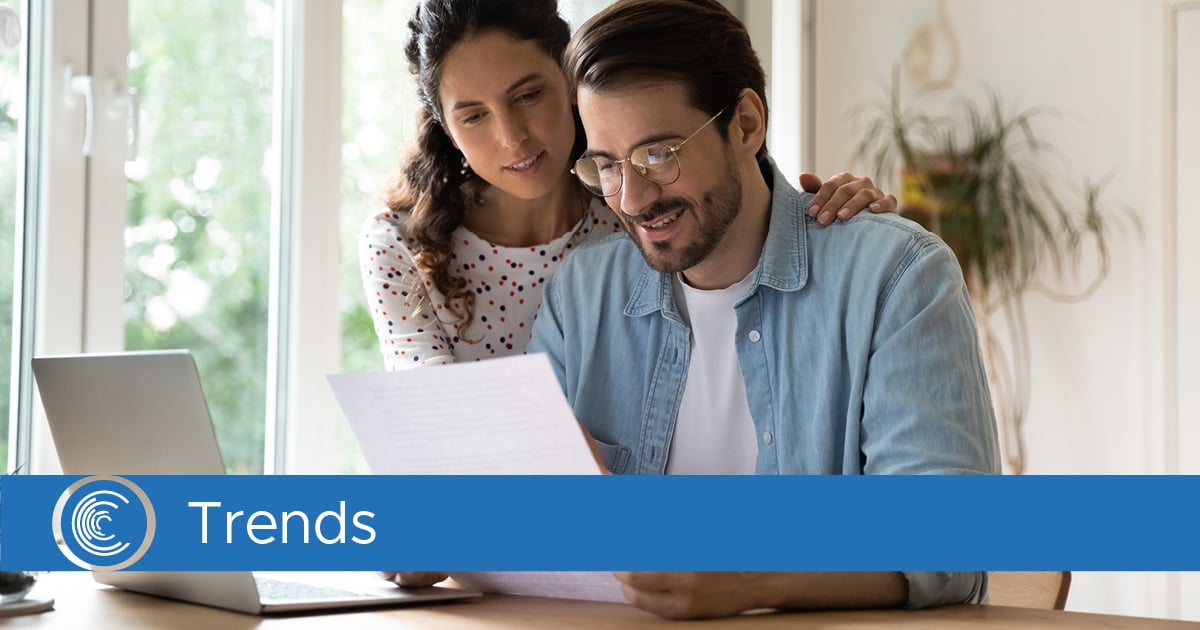 Sustainable Debt Collection: What Is It and Why Is It Important? 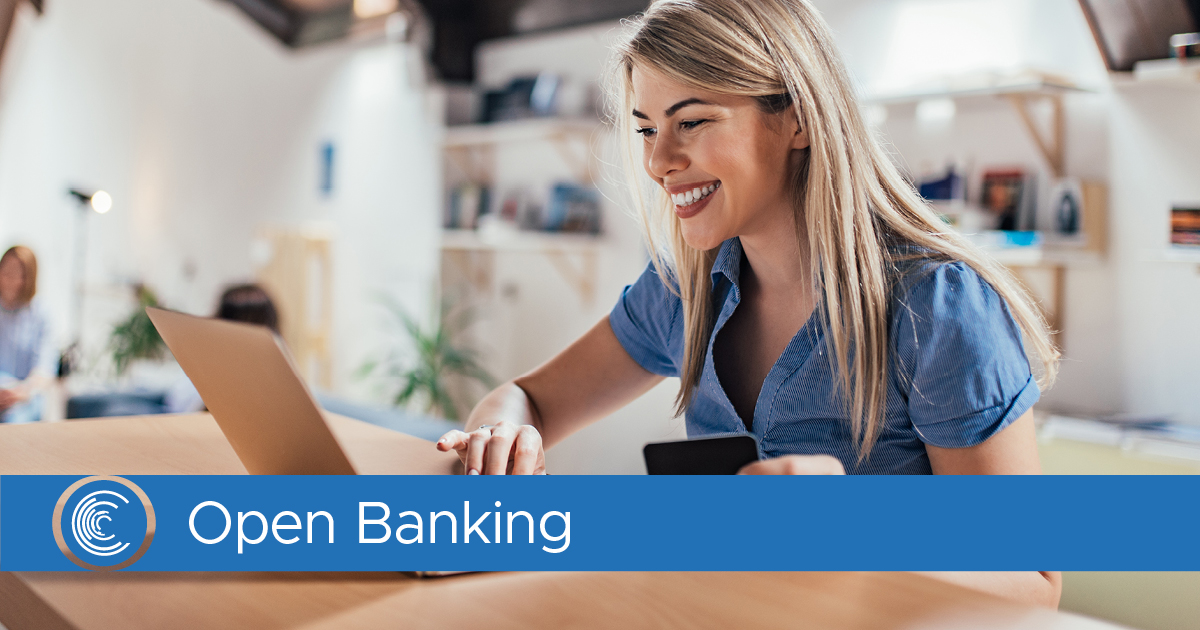 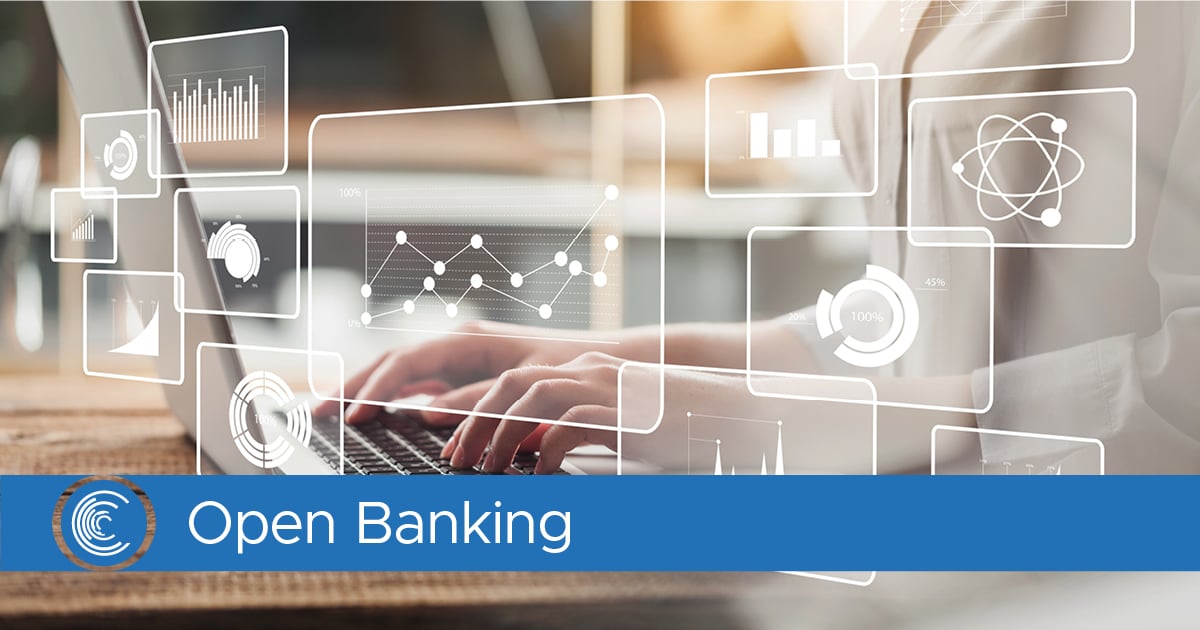